Confederation of Indian Industry (CII) Western Region has organized an exclusive interaction with Joseph “Joe” Hart, CEO of Dale Carnegie & Associates on the theme of “Cross Cultural Leadership”
India today is the fastest expanding economy in the world by GDP growth. Over the twenty five years after liberalization and reform we have seen a huge shift, from where industry was and where we have reached. It began with a wave of MNC’s coming into India, bringing with them their global practices and benchmarks. Then in the last 15 years we have seen more Indian companies become MNC’s themselves, developing into torch bearers for other national brands. This meant that HR had to start looking at developing globally savvy Talent and Talent leaders had to get into the throes of what it means to attract, recruit, engage, retain & develop work forces in different parts of the world. 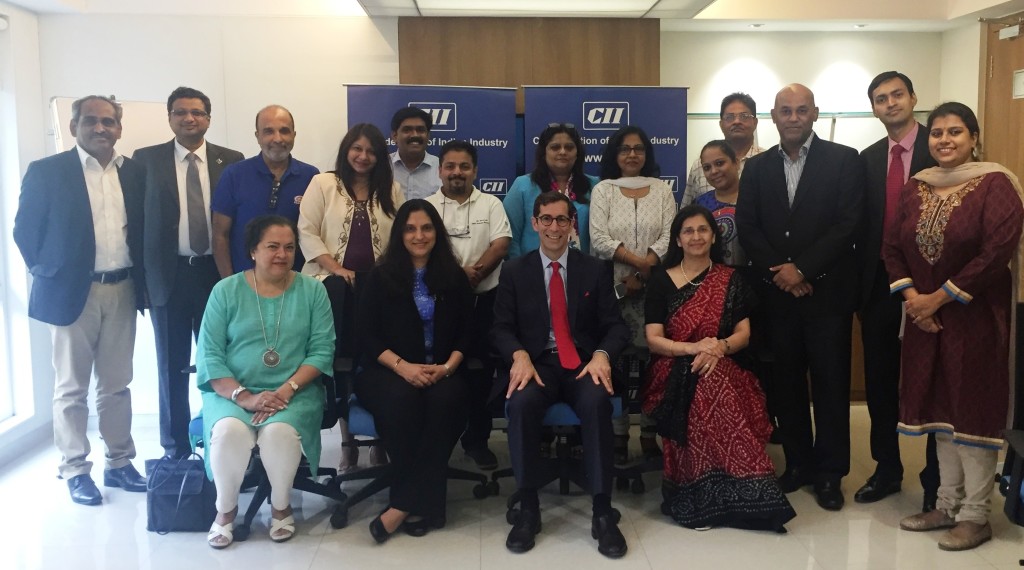