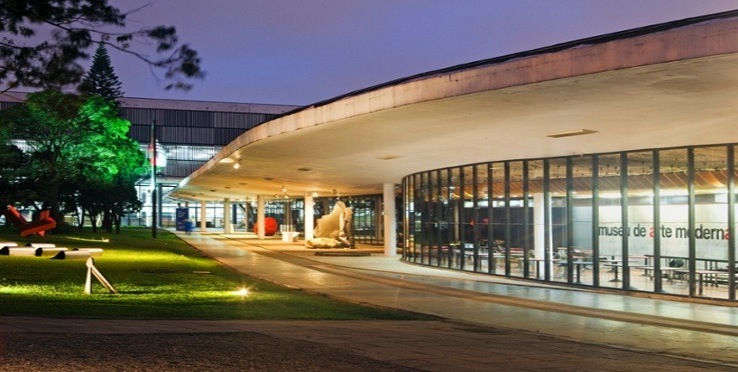 If women built cities, what would our urban landscape look like?

If women built cities, what would our urban landscape look like?

The number of women in UK architecture firms is falling, and many urbanists are worried by the ‘very, very male-dominated’ worlds of planning and construction. So how would cities differ if women designed them?

“I hate to stereotype,” says architect Fiona Scott. “Male architects are often quite sensitive, artistic people and any suggestion that buildings designed by women are more curvy, tactile or colourful is wrong. But I don’t think there are many women who think, ‘Oh, my ideal project would be a massive tower.’”

Scott, one half of the award-winning practice Gort Scott, is currently on maternity leave but has agreed to meet me in an east London cafe to talk about whether gender influences her work. She describes a generational divide between female architects working now and those who have retired or are close to it, some of whom rightly feel hard done by. Last year a petition tried and failed to get Denise Scott Brown made retrospective joint winner, with her husband and business partner Robert Venturi, of the 1991 Pritzker prize, which was awarded to him alone.

Scott says it is not uncommon to learn of women who have not been properly credited, but these days there are advantages to being female: “I’ve always thought there was a benefit to being a woman [in this field], because you don’t have to do so much to get noticed, and if your ideas are any good then people want to hear what you’ve got to say.

“It’s a mistake to think women aren’t capable of having grand ideas,” she adds – even if such ideas are often associated with big egos. She mentions Lina Bo Bardi, whose centenary is celebrated this year in Brazil and Italy, and multiple-prize-winner Shelley McNamara.

But for all her positivity, Scott admits that earlier in her career she struggled. “I would go to networking events that were full of guys who had a way of talking I found exhausting,” she says. “Quite bullish, lots about sport. You find yourself feeling you have nothing to say. It’s a vicious circle where your confidence gets diminished if people don’t listen to you. I really wanted a female mentor, I knew I needed to sort it out and I spent a couple of years thinking about that a lot.”

The first thing to observe when discussing how cities would differ if women built them (or at least had more of a say in how they are built or rebuilt) is that – surprise! – at the moment and across and the world, and even in countries where women hold powerful positions, the biggest decisions about urban development are mainly made by men. There are and have been inspirational women architects, planners and city politicians, and Jane Jacobs’ book The Death and Life of Great American Cities (1961) is perhaps the most famous single piece of writing about urban design. But all over the world, the built-environment professions – and particular their uppermost echelons – remain heavily male-dominated, more so than other spheres such as education or health.

In the UK, where I did the research for this article, one recent survey found the number of women in architecture firms fell from 28% to 21% between 2009 and 2011. In 2012 a database, Gendersite – created to showcase material on gender and the built environment following the introduction of a new gender equality duty for planners – closed due to lack of funds. Kate Henderson, interviewed by the Guardian following her appointment as chief of the Town and Country Planning Association, described construction as a “very, very male-dominated industry”. Every one of the female architects, planners, urbanists and engineers I talked to described what it is like to go to work and be the only woman in the room.