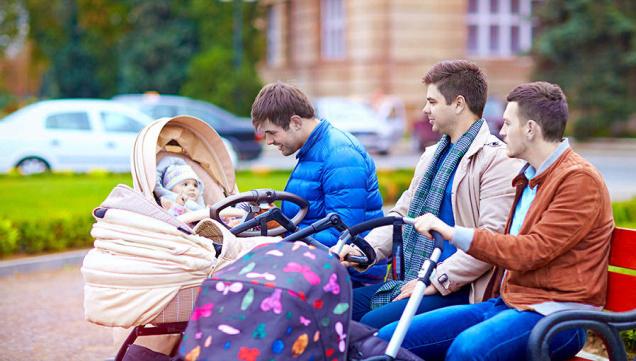 India Inc is increasingly warming up to the concept of paternity leave, with most corporates extending the duration of such leave to male employees.

“As the industry wakes up to the reality of nuclear families and the challenges that come with it, companies need to realise that the birth of a child is a life-changing moment for an employee. Paternity leave also helps make sure that women continue to increasingly contribute to the workforce,” Farah Nathani Menzies, Head, Diversity and Inclusion and Strategic Projects at Godrej, said.

Data from professional services company Towers Watson indicate that in the past three years, the prevalence of paternity leave has increased from about 60 per cent to 80 per cent companies in India.

“The range of the number of days of paid leave with respect to paternity leave has changed from three-five days in 2012-13 to three-seven days in 2014,” Anuradha Sriram, Director – Benefits, Towers Watson India, told BusinessLine.

Countries such as Canada give one year of maternity leave to the mother and father and it is up to the couple to decide how to split the year among them. In Australia, too, the law gives unpaid maternity leave of 52 weeks, which can be shared between the parents and needs to be taken within a year of child birth.

“Compared with other countries, while we are still lagging, progress has been made by Indian companies from no paternity leave to five days, with organisations further planning to extend it,” Dedeepya Ajith John, Senior Knowledge Advisor, Society for Human Resource Management India, said.

IT companies such as Cisco Systems (India) grants its 12 weeks of paternity leave while Infosys, Accenture, Google India and Microsoft grant paid paternity leave ranging from five days to two weeks, John said, adding that now even public sector undertakings and banks have taken to giving paternity leave to its employees.

As per guidelines of the Department of Public Enterprises, the paternity leave policy was notified by the Central government for PSUs in 1999.

Most PSUs adhere to the policy wherein a male employee with less than two surviving children may be granted paternity leave on full pay for 15 days during the confinement of his wife, based on documentary evidence.